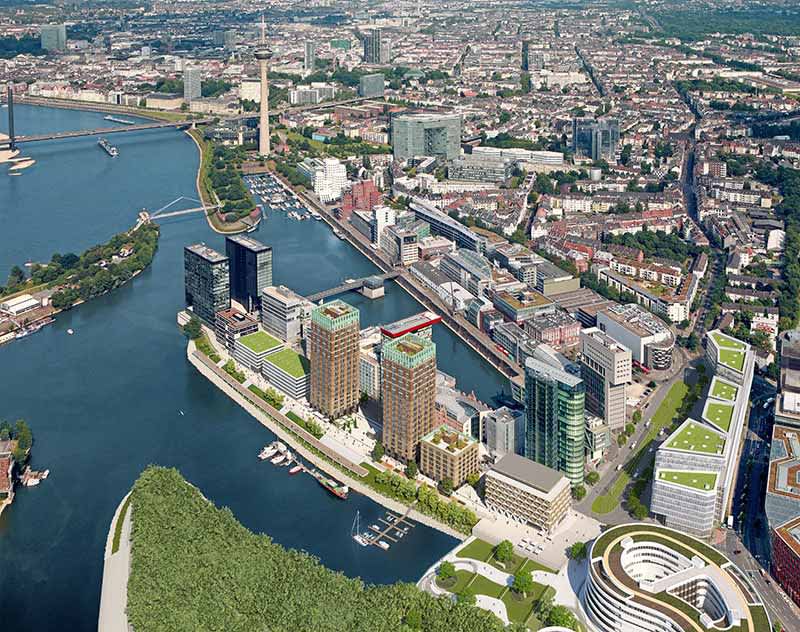 Financial Times reported that Germany had overtaken the UK as Europe's favorite destination for overseas real estate investment since Brexit. A data from Real Capital Analytics shows that some €13.6 billion was committed to the German property market compared to €10 billion for the U.K.

For years, the U.K. Australia and New Zealand, have been the go-to destinations of foreign investors. However, current issues over these traditional markets made buyers look elsewhere.

In the U.K., for instance, uncertainties over Brexit leave investors in a "wait and see" mode.  In New Zealand, the government passed legislation banning foreigners from buying homes. Then there's the Australian property market which is suffering from its worst performance since 2012.

It's no wonder, countries like Germany is becoming a much safer haven to overseas property investors.

In 2017 alone, the residential transaction in Germany totaled €17 billion (SGD 27 billion) or 25% higher than last year, according to Jones Lang LaSalle (JLL).

Financial Times reported that Germany had overtaken the UK as Europe's favorite destination for overseas real estate investment since Brexit. A data from Real Capital Analytics shows that some €13.6 billion was committed to the German property market compared to €10 billion for the U.K.

"With considerable political and economic uncertainty in Europe, many real estate investors are willing to sacrifice some yield in return for lower risk. In this risk-off environment, the stability of German cities becomes even more attractive.” (Source: Financial Times)

While Berlin and Munich might be the safest bet for most overseas buyers, another city promises a better investment opportunity due to its superior location, an excellent workforce, booming population, and impressive architecture.

Welcome To the “Ten Minute City”

This outpour of foreign investment has translated to 60,800 jobs in 11 years. Düsseldorf is home to more than 45,000 foreign workers, making it one of the largest employer of overseas professionals in the country.

The expat community loves this city. A survey from expat network InterNations reveals that Düsseldorf ranks 4th worldwide as to the quality of life and career opportunities.

Population growth is also on the horizon as the city expects 40,000 new households by 2040 (Source: IP Global)

As this uptrend continues, demand for rental properties will also increase. As of 2017, the vacancy rate is only 1.5% which is very low compared abroad.

Another reason why Dusseldorf is a smart investment option for overseas property buyers is its location.

Situated in the heart of continental Europe, Düsseldorf features a vast network of highways allowing travelers to reach Brussels or Amsterdam in only 2 hours and Paris by 4 hours. Also, with an average of 189 minutes, Düsseldorf has one of the shortest average travel time to major cities in Europe. 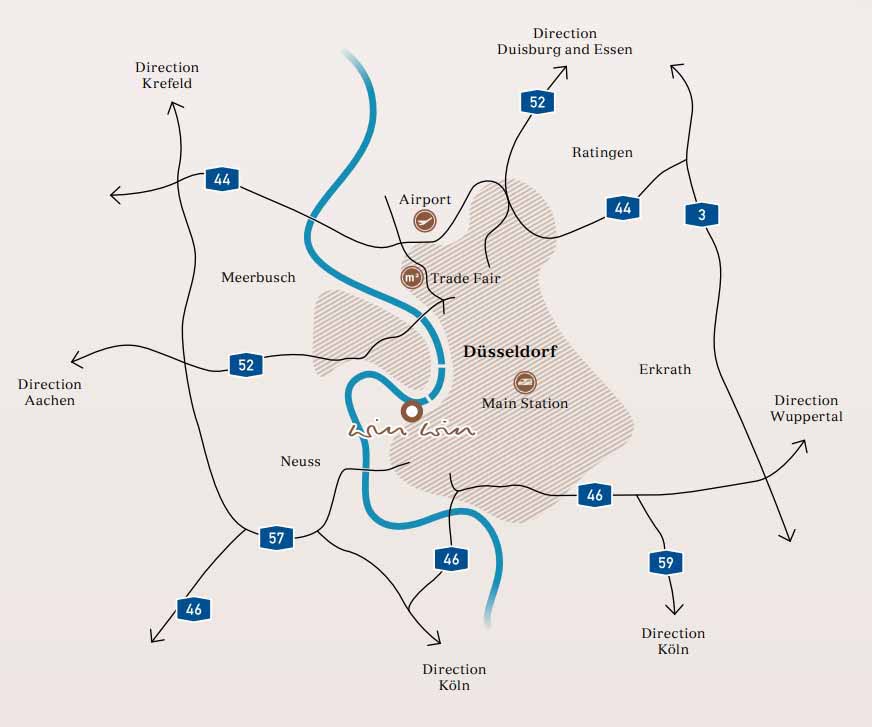 The Düsseldorf Airport, Germany’s 3rd largest airport, is so close to the city, it only takes 10 minutes to reach top tourist attractions like Königsallee and the Old Town district.

Residents even marvel at how convenient it is to travel from one place to another.

“Düsseldorf is often referred to as ‘the city of small distances.’ One of the real advantages for frequent travelers like me is that it’s easy to access the airport by car and public transport” says Michael Reinartz, director of Innovation at Vodafone, in an interview for FDI Intelligence.

Considered as Germany’s fashion capital, the city features high-end retail centers like the Kö, the Kö-Bogen, Schadowstraße and Flinger Street. It is also home to a growing start-up sector like travel company Trivago.

Where to Invest In Düsseldorf?

Few places in Düsseldorf can offer luxurious living and first-class investment opportunity than WinWin - a residential building located in the city’s Medienhafen or Media Harbor. 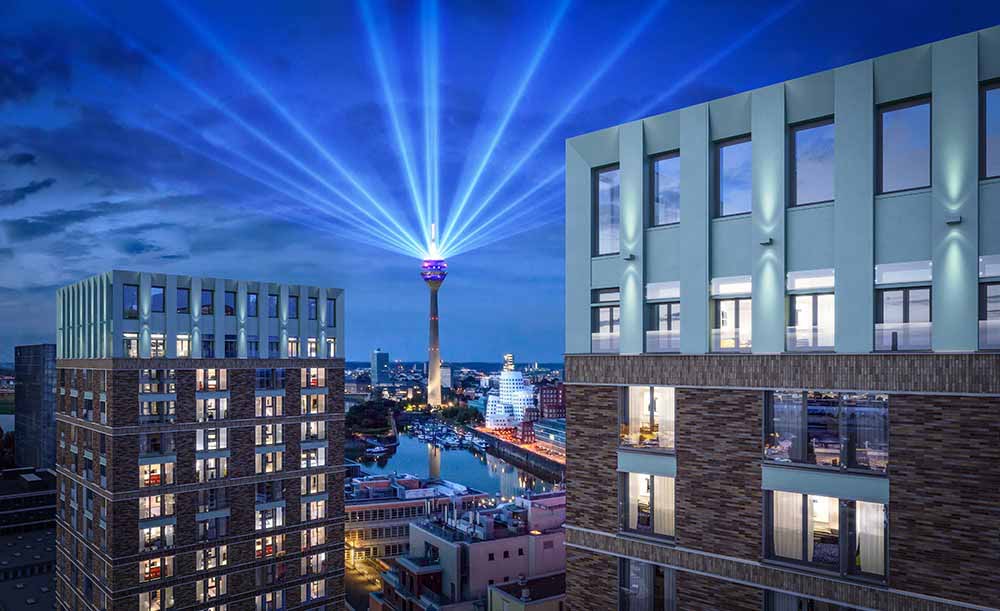 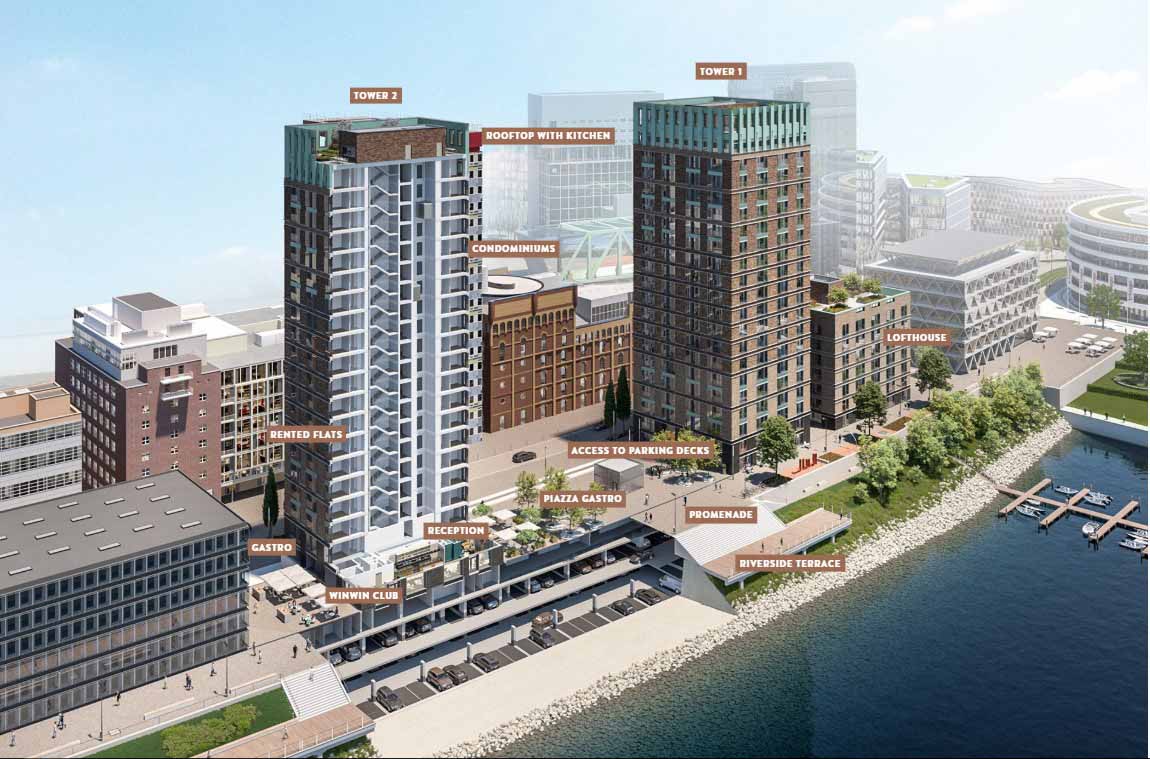 This building is composed of two, 60-meter towers and 400 apartments. 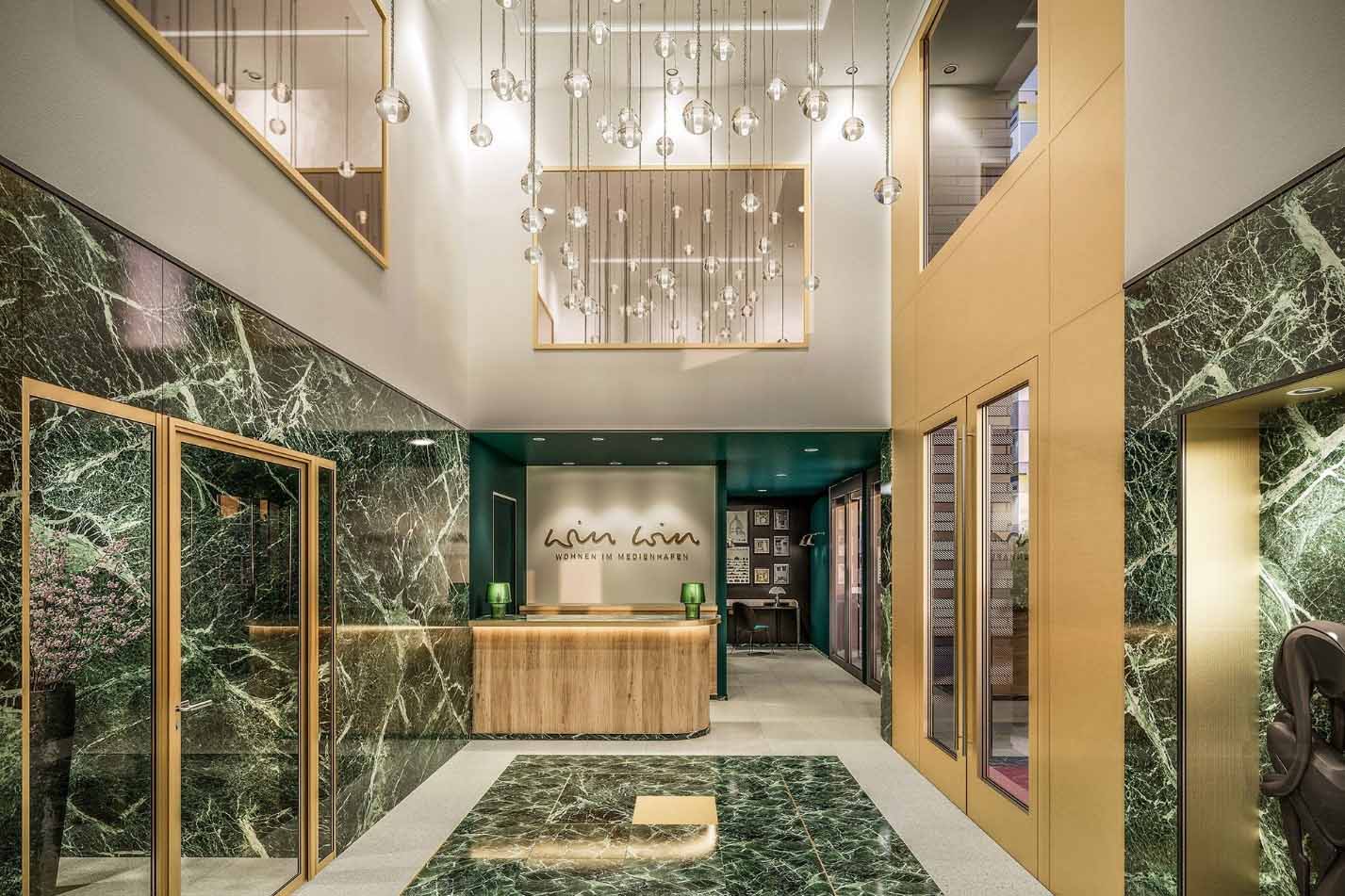 Thanks to the area’s tram and road links, WinWin residents are only minutes away from shopping districts, bars, and international offices.

Among the well-known companies which reside around WinWin are Accenture, Ogilvy & Mather Advertising, Trivago, and Uniper SE.

Due to its strategic location and high-end amenities, property investors can expect a high rental yield for years to come. 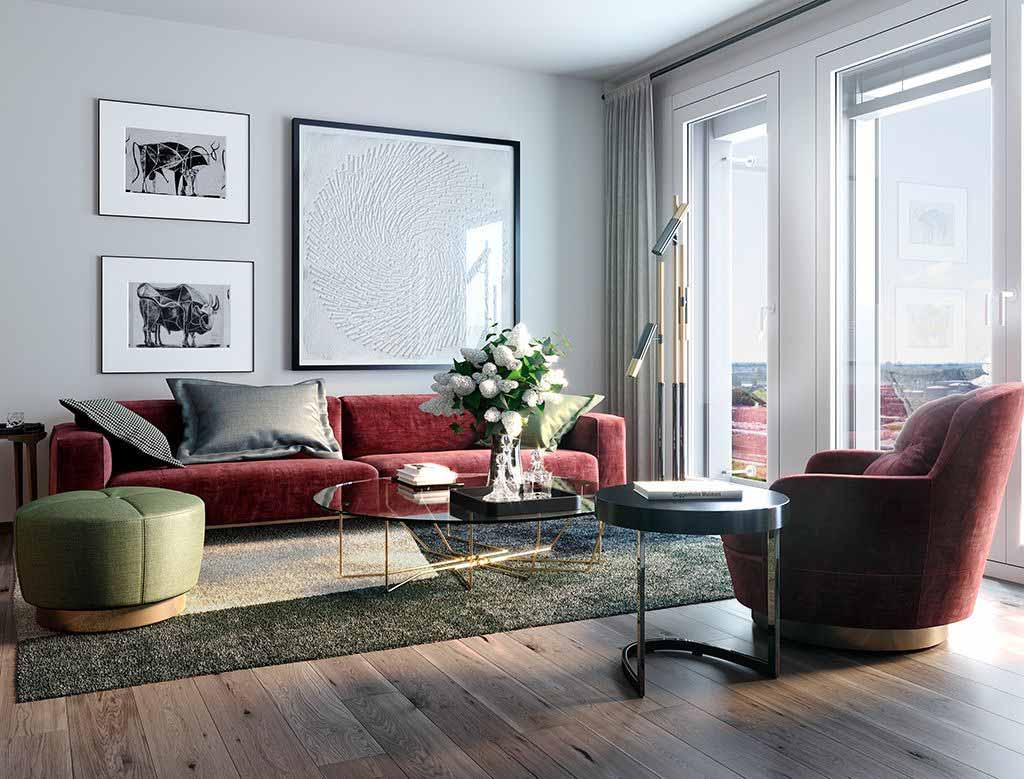 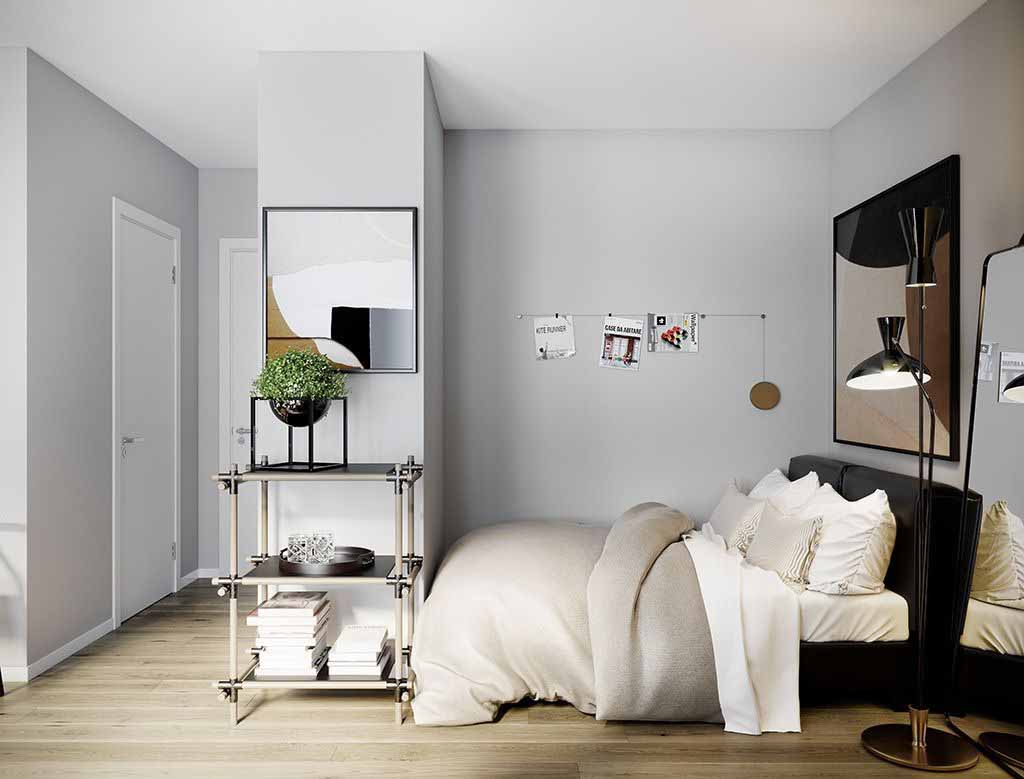 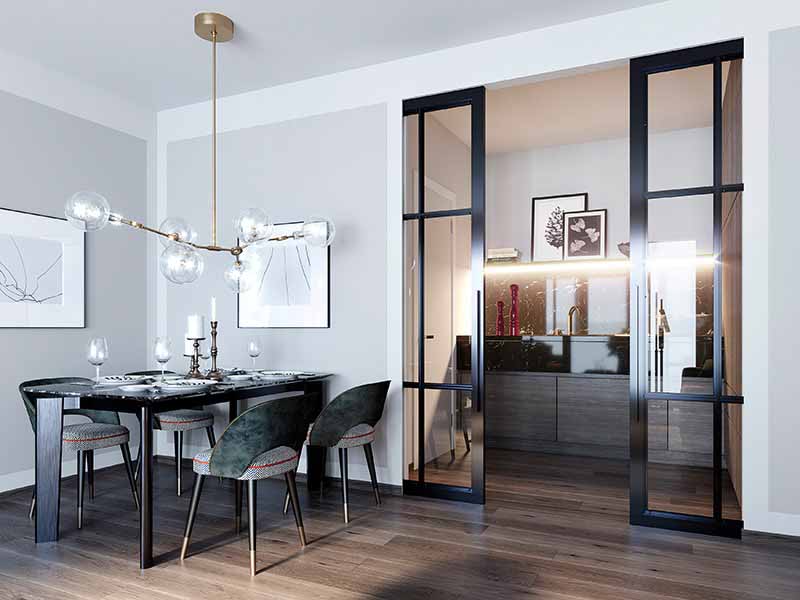 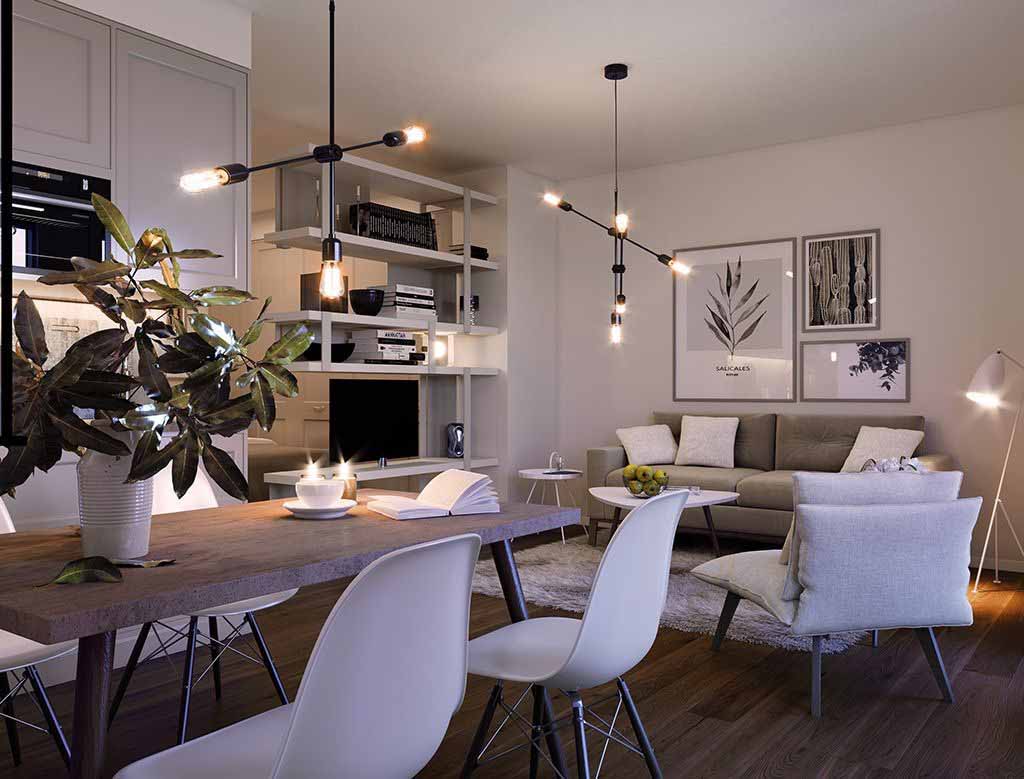 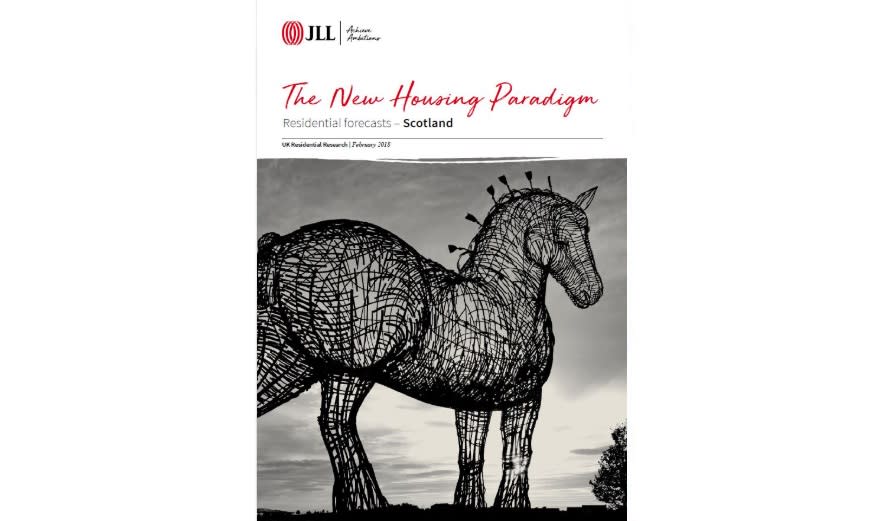 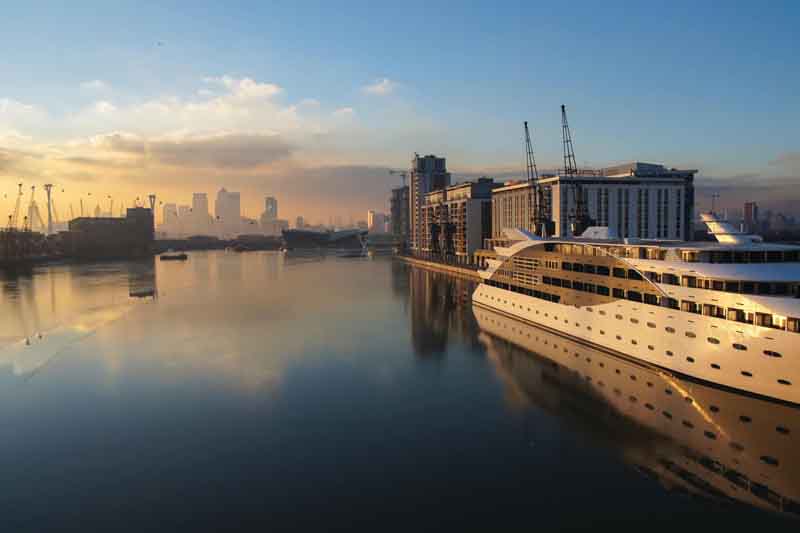 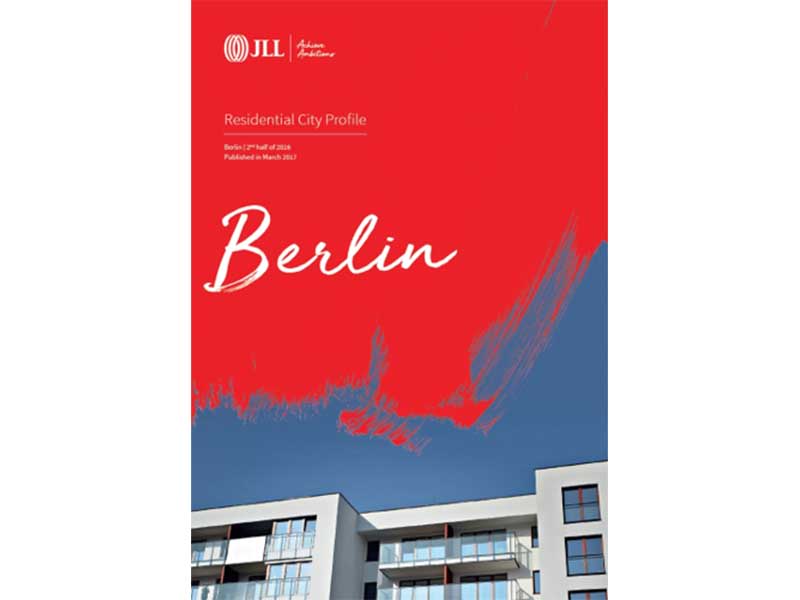 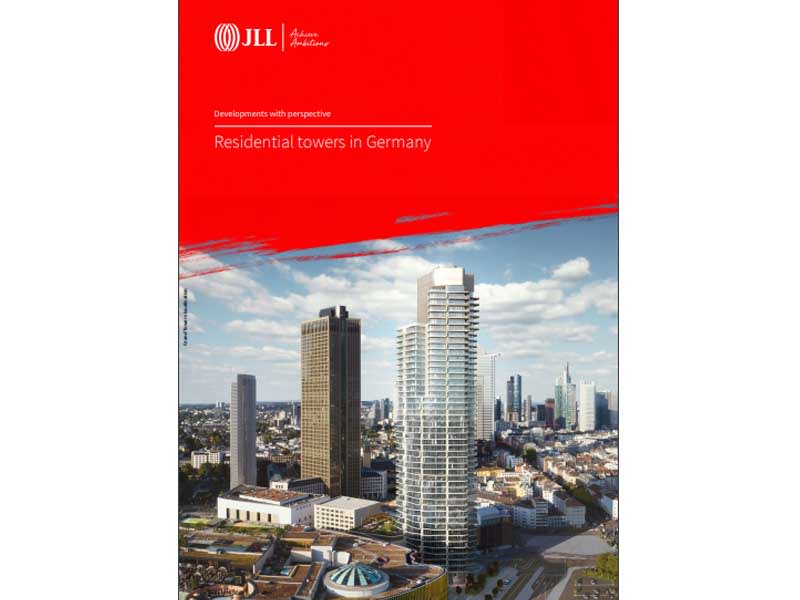 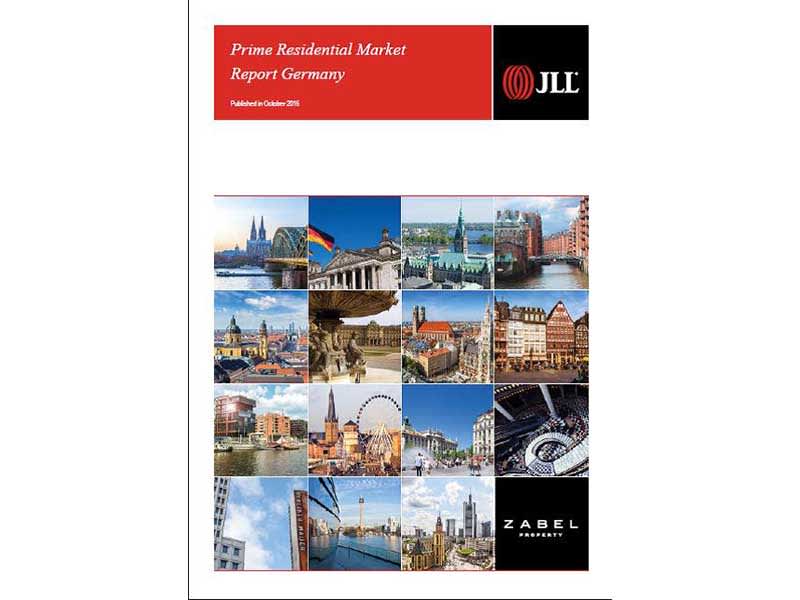