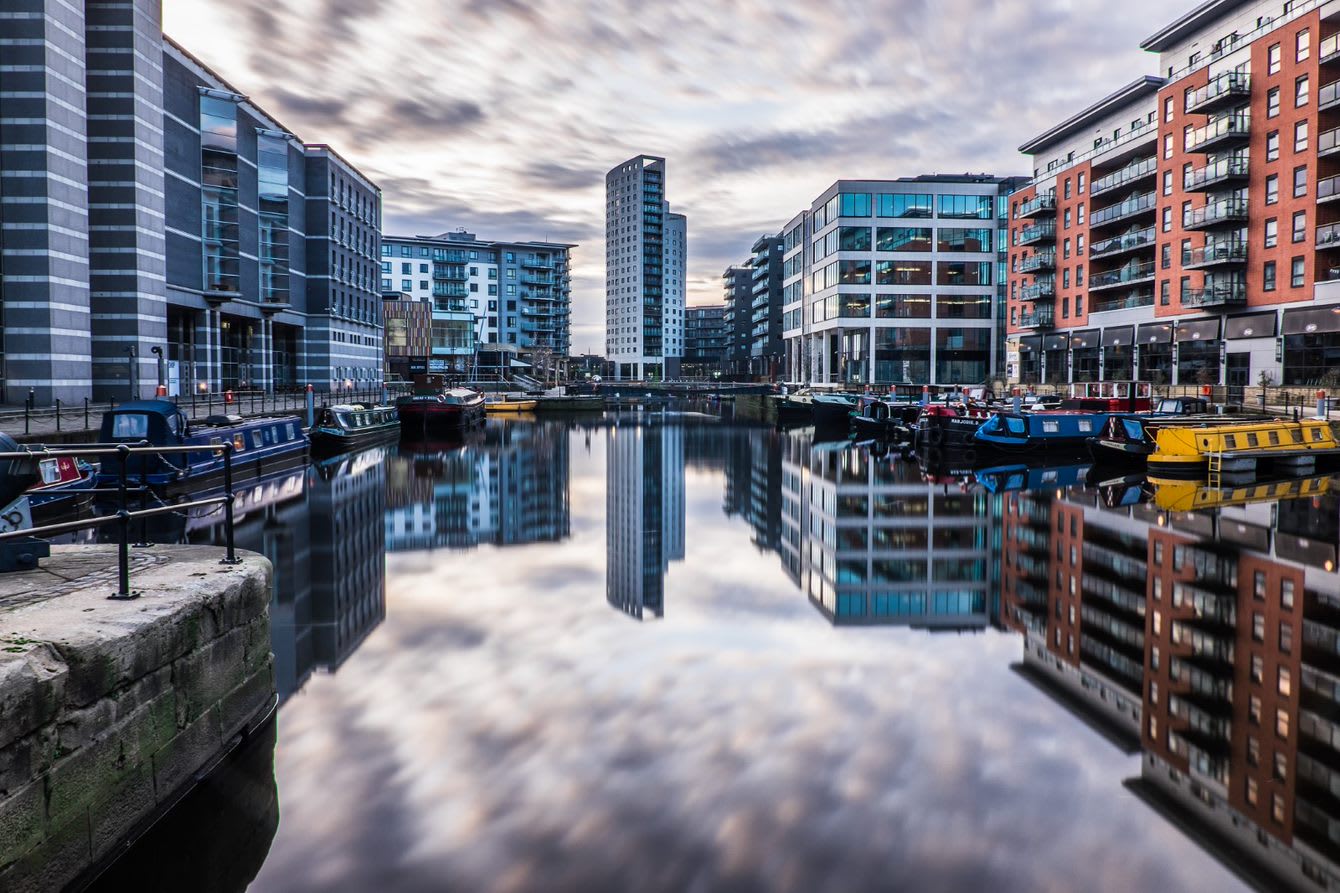 In the last ten years UK cities have recorded some of the highest increases in new residents. Figures from the 2021 census show that across England & Wales more than 33.6 million people, over 56% of the population, lived in cities, 2 million more than in 2011.

With the pandemic accelerating the adoption of hybrid working some questioned the future of urban living. But the influx of new residents heading for our regional cities proves there is more to city living than just the attraction of a short commute.

Demand for homes has risen across our Big Six cities this year. Back in 2020 and early 2021 we saw an acceleration in the number of households looking to leave urban areas and escape to the country. Yet 2022 has firmly signalled the return to the city. Students and young professionals are returning in their droves. Rents have risen this year across all our Big Six cities and the new homes market, both build-to-sell and build-to-rent has seen activity increase too.

Help to Buy has been a key source of demand for city centre new build over the last ten years. Across the four English cities, over 13,200 equity loans have been issued on Help to Buy homes since the beginning of the scheme.  But with 31 October marking the end of Help to Buy registrations nationally we were already anticipating interest from first-time buyers would fall in 2023. Combine this with recent rate rises and we expect the number of first-time buyers could fall further. But with fewer households buying homes we anticipate demand for rental properties will increase.

Almost 100,000 homes have been completed in the city centres of the Big Six in the last ten years.

Demand for homes has meant prices achieved in the last three years have risen by an average of 14.6%. The JLL Cities index, which values new flats in each city shows prices have risen by between 4.9% and 17.6%.

Demand for rental properties has increased too. With rents rising by an average of 15.4% across the Big Six. Leeds recorded the highest annual increase in rents, with scarcity of stock pushing average rents for new homes in the city up by more than 20% in summer 2022 compared with the same period a year earlier.