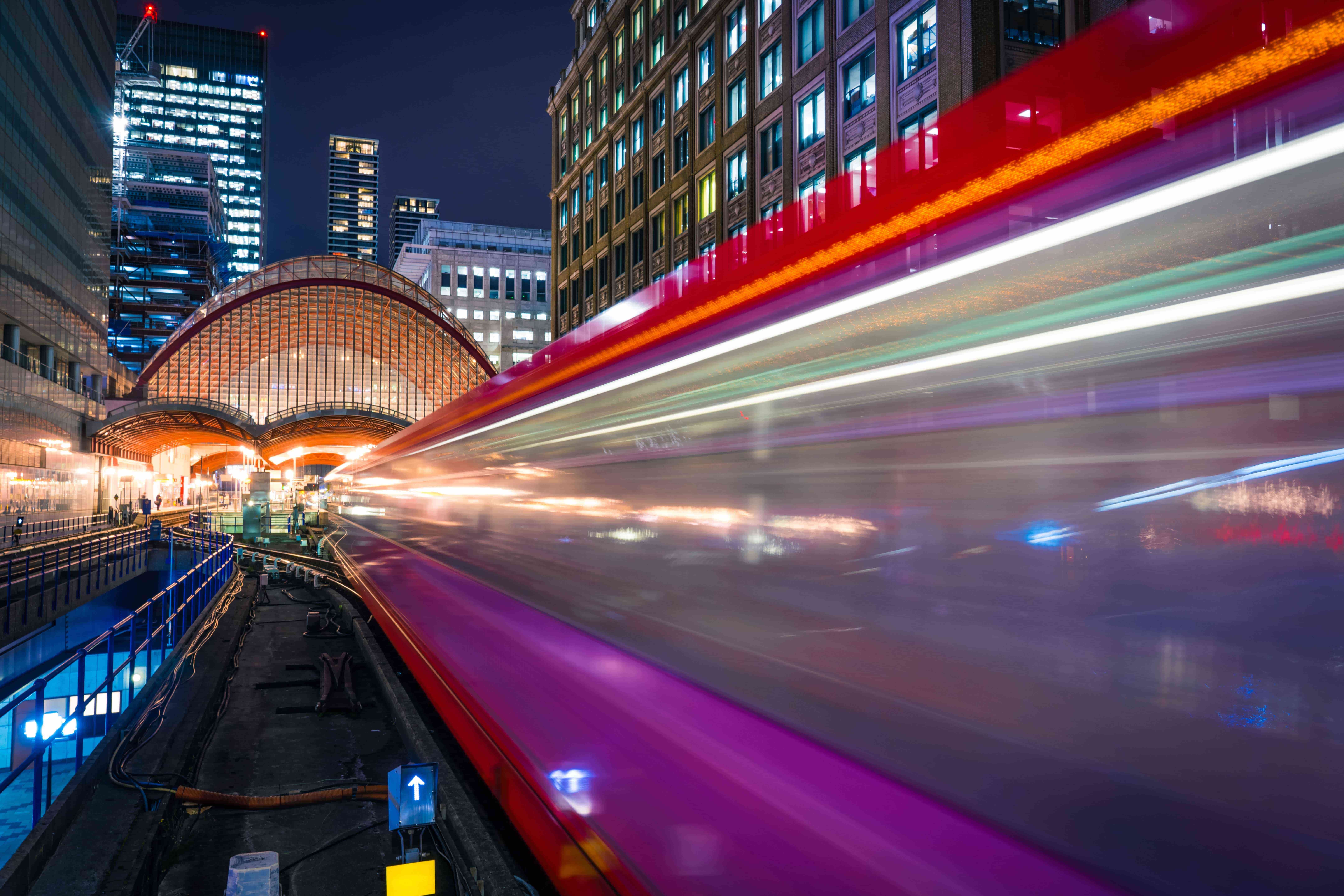 JLL – Do properties close to Crossrail stations command a premium?

The Crossrail Bill was introduced to Parliament in February 2005. Three and a half years later, in July 2008, the Bill completed all the Parliamentary stages and received Royal Assent to become the Crossrail Act. Works officially began on the project in 2009 with tunnelling starting in 2012. A decade on, JLL have undertaken new research to assess the impact on property values along the line.

New research from JLL shows that the price of homes surrounding 76% of Crossrail stations have outperformed the wider market over the period 2012-2021.

Between 2005 and 2009, when savvy buyers were hoping to capitalise on lower prices and higher growth, the average increase of property values across all stations was 15%. At the beginning of the project, between 2005 and 2009, 20% of properties along the line saw higher house price growth than the regional average.

Between 2012 and 2021, average property values rose 73% in the areas surrounding Crossrail stations; 19 percentage points higher than the growth seen across London over the same period.  84% of stations recorded higher house price growth than the regional average.  With work started fuelling confidence in those looking to invest.

Since 2012, investors have continued to support price growth in these areas. At the top of the list, properties located near Forest Gate have outperformed the regional average (London) over the period 2012-2021, with growth 67 percentage points higher. Properties close to Forest Gate benefit from journey time savings of 11 minutes to Canary Wharf and 16 minutes to Paddington.

Some of the largest premiums over regional averages are found along the Eastern lines. Despite this, previous JLL research has found time savings are typically the greatest from Slough and the Western section into central London.  Over the past decade, house prices in Slough have increased by 25% more than the regional average.

Rising values have not been restricted to the western and eastern ends of the line though. Bond Street, Paddington, Farringdon and Tottenham Court Road have all seen their average house price more than double since works began in 2009

After over a decade of house prices surges, have house price premiums peaked, or is the best yet to come?

When large regeneration or infrastructure projects are proposed certain buyers pounce, but others want to see the improvements in place before they commit. The speculators buy in early, purchasing homes in the anticipation that investment will lead to additional growth in house prices. They are likely to have capitalised on lower property values between 2005 and 2009 when the Crossrail bill was accepted and subsequently, when works began.

Certain occupiers are more likely to wait and be willing to pay a premium, once improvements are in place, or in the case of Crossrail, stations open and trains begin to run. Landlords will be the first to benefit, as improved travel times and increased capacity makes the areas more attractive to prospective tenants.

Senior Research Analyst at JLL, Meg Eglington says “The promise of greater capacity and faster commutes have meant housing markets surrounding Crossrail stations have outperformed since the scheme was announced. But with trains starting to run across the network we could see further growth, now appealing to a new group of investors, homeowners, and tenants, waiting for the project to complete before moving in.”

“As Crossrail nears completion, residential areas at stations along the line have re-emerged on people’s radars, shorter commute times meaning areas previously less well connected can now compete with higher value commuter hotpots. Even with people now working more flexibly we expect a comfortable, fast, and reliable commute when they do need to travel, will ensure that property values continue to benefit from the Crossrail ‘effect’ for years to come”.

JLL is a leading global professional services firm specialising in real estate and investment management, with $16.6bn annual revenue in 2020, operations in over 80 countries and a global workforce of over 90,000.  With over 7,000 employees and 15 offices in the UK, we support our investor, developer and occupier clients at every stage of the property lifecycle across both commercial and residential asset classes. This includes land purchase, access to capital, planning, development advisory, leasing, building management and sales.

Data within this report is based on material/sources that are deemed to be reliable and has not been independently verified by JLL. JLL makes no representations or warranties as to the accuracy, completeness or suitability of the whole or any part of the report which has been produced solely as a general guide and does not constitute advice. No part of this publication may be reproduced or transmitted in any form or by any means without prior written consent of JLL. JLL, its officers, employees shall not be liable for any loss, liability, damage or expense arising directly or indirectly from any use or disclosure of or reliance on such report. JLL reserves the right to pursue criminal and civil action for any unauthorized use, distribution or breach of such intellectual property.